Check out the official music video for the track "Not Impossible".

From the age of 3, Laszlo's childhood consisted of piano and violin lessons aside from countless recitals. But that unyielding regiment paled in comparison to the demands of the church. His youth was dominated by a fundamentalist religion. Music - particularly rock music brought him some solace. His fondness for guitar playing began in high school. Despite not having any money for his own guitar, he eventually got one from his brother often with only 4 or 5 strings. The very first CD Laszlo purchased was "Farewell to Kings" by Rush. He would hide the CD under his bed and listened to the album with his ear pressed against the speaker so no one could hear. His parents eventually acquiesced to his guitar playing and his love for rock music. It was at that time he learned his guitar chops, going over each song until he got it right. By the end of high school, the church became the focus of his life, but he always made time to practice and improve his guitar playing.

Eventually, he came to disagree with the church’s ideology and this came with drastic consequences. He was shunned by family and friends. Still trying to grasp his new reality, sadness, devastation and resentment consumed him. At that point, music took centre stage. Since then, Laszlo has found songwriting to be a cathartic and healing outlet. Much of his songs reflect his unique experiences growing up and the events that unfolded when he left the movement. With his music, Laszlo hopes the joy, sorrow and healing will resonate with listeners. Having journeyed this far, life has only begun.

Listen to 'used to love me'

HOLLOW WORDS is Laszlo's most streamed song with over 143,000 streams since its release of the original version earlier this year

07.07.2020 | As an indie artist with no live shows or commercial radio play, Laszlo’s songs have surpassed 500k Spotify streams in a span of 5 months with his debut release on Spotify in February 2020.

Laszlo was a recent guest on The Rock-a-Rory Show on K2K Radio where he talks in depth about his unique upbringing and the inspiration for his latest album "A Lot of Life to Live".

Interview begins at the 7:44 mark. Listen to the full interview on both SoundCloud and MixCloud.

A Lot of Life to Live

A Lot of Life to Live (The Instrumentals) 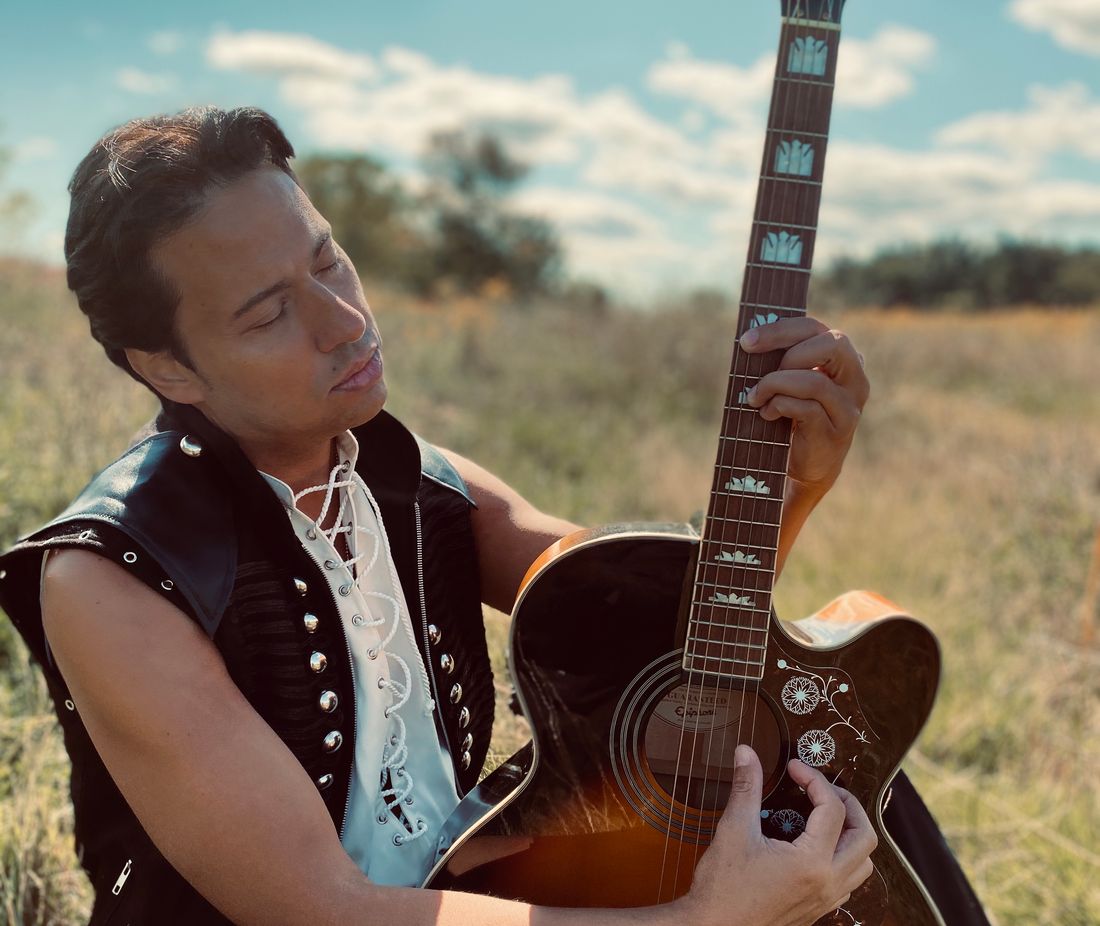 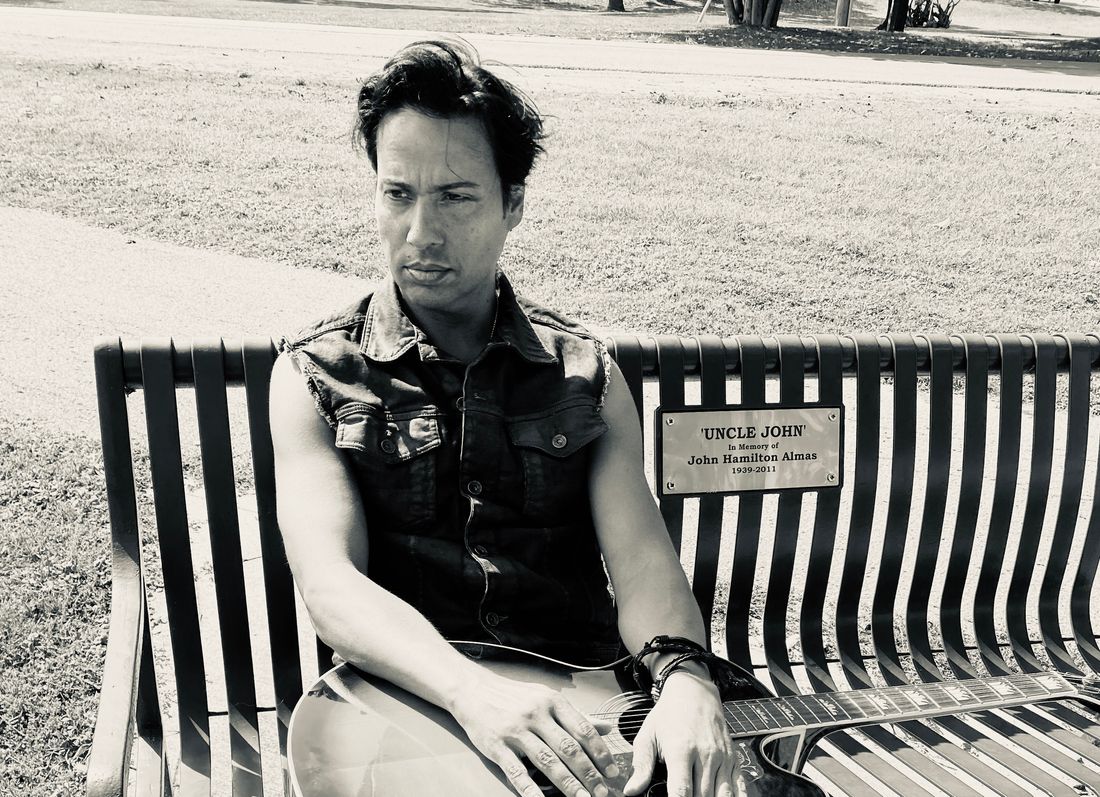 There’s something to be said about listening to music created with real instruments. That is what I love about rock n’ roll. There is no substitute. #newartistalert #emergingartist #diymusician #singersongwritermusician #newmusicalert #rockstar #rocknroll #canadianrocker #guitargods #bhfyp